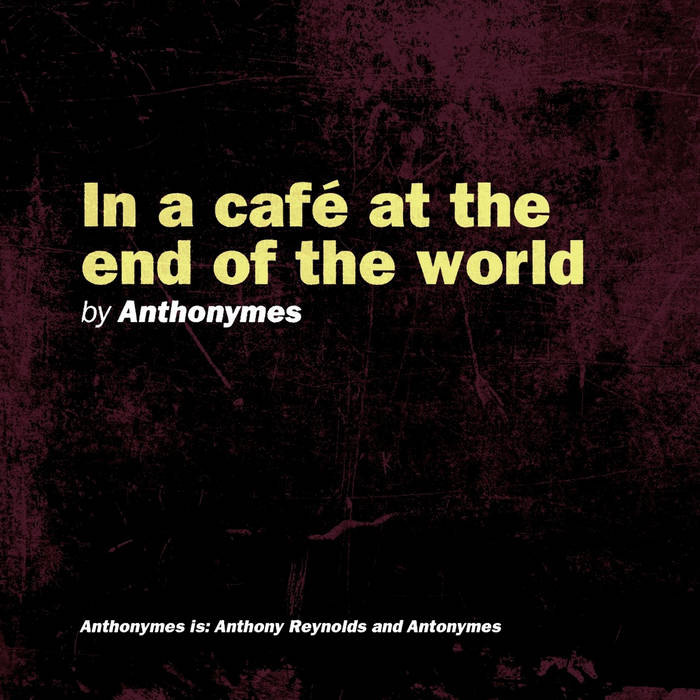 Anthony Reynolds was born in South Wales in the early nineteen seventies.
Between 1993 and 2004 he was founding member of the groups Jack and Jacques, releasing five albums. Since 2004 he has released three solo albums and also worked as a writer, publishing five biographies and two volumes of poetry. He has also scored the soundtrack to two feature films. ... more

Bandcamp Daily  your guide to the world of Bandcamp